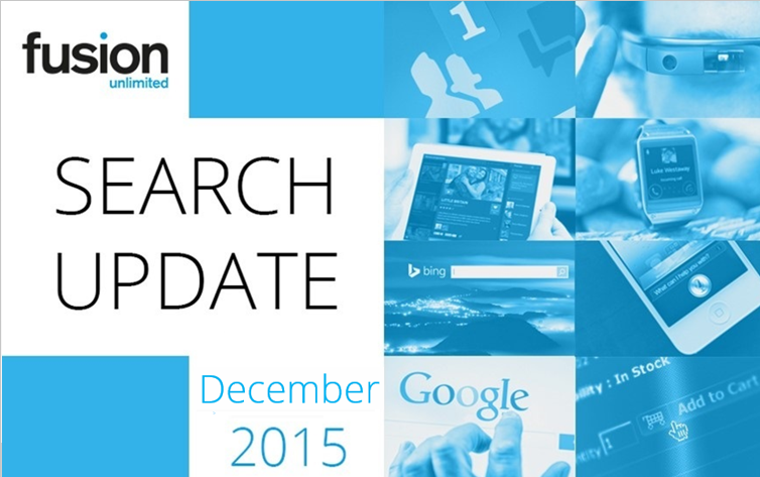 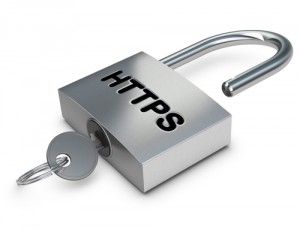 Last month Google continued it’s increasing focus on secure search, with the announcement that HTTPS pages will be automatically indexed in preference to HTTP pages when possible.

In a post on the webmaster central blog, Zineb Ait Bahajji of Google’s indexing team stated that Google will now “start crawling HTTPS equivalents of HTTP pages, even when the former are not linked to from any page”.

Bahajji described this as a “natural continuation” of Google’s historical preference of HTTPS on Gmail, YouTube, and it’s own search platforms, but also of more recent moves like giving slight ranking boosts to HTTPS sites.

Although HTTPS URLs will now be indexed “by default” over HTTP URLs when possible, this does depend on a few criteria. For example, if a HTTPS site is blocked from being crawled by robots.txt, then it won’t be indexed, nor will it be indexed if it contains a “noindex” tag or rel=”canonical“ pointing to a HTTP page.

Summing up the move, the Bahajji stated that “by showing users HTTPS pages in our search results, we’re hoping to decrease the risk for users to browse a website over an insecure connection and making themselves vulnerable to content injection attacks”.

Although initially scheduled for release in late 2015, in December google announced that the real time Penguin update would be put on hold until early 2016. 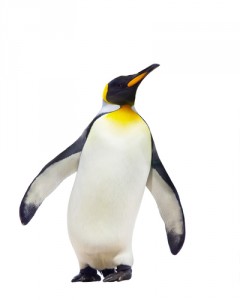 Speaking to Search Engine Land, a spokesperson for Google stated that “With the holidays upon us, it looks like the penguins won’t march until next year”. Google have previously had few qualms with releasing new algorithm updates during busy or inconvenient periods, which suggests that rather than being a “Christmas gift” to webmasters, the delay is likely due to Penguin 4.0 being incomplete and unfit to release.

While it can be assumed that the update will happen sometime during January, as usual Google have been reluctant to give any exact date or time-scales. When asked about the expected date of Penguin 4.0, Google’s Webmaster Trends Analyst John Mueller responded “I’m pretty confident it’s good for January, but I really don’t want to make any promises on that”.

As per, all webmasters can do is sit, wait, and ensure that they’re ready for the update to happen, whenever that might be.

The “Accelerated Mobile Pages” project, which aims to be an easily accessible way to improve page load time, is set to launch in February 2016 according to Richard Gingras, Google’s Head of News. 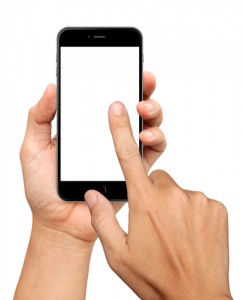 Gingras says that the Google backed project – which sites and publishers must first opt into – has been tipped for a launch as soon as late February. In tests by , AMP pages have been shown to load four times faster than traditional mobile pages, using around eight times less data.

A number of high profile sites like blogging platform WordPress, Social Media site Pinterest, and messaging app Viber have so far agreed to link to AMP content, whilst Google says that it’s own Analytics tool will have AMP support by late January 2016.

Perhaps the most SEO relevant piece of information Gingras revealed is that AMP pages could receive a ranking boost, and sites that contain links to AMP may be prioritized in search results. Alongside this, it’s been hinted that AMP may receive some kind of “fast” label in the search results. Whilst the project is still in it’s early days, SEOs should keep an eye out and weigh up the potential benefits of incorporating AMPs.

As in previous years, December 2015 saw Google release information on it’s top trending topics for the year. The data gives a good insight into what the world was talking about last year, with search information taken from Google users across the globe. 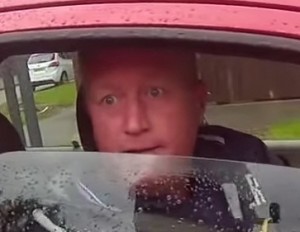 American Basketball player Lamar Odom, who made news after being hospitalised in mid October, was the most searched person and topic of the whole year. Other top searches highlight an interest in films, with Jurassic World, American Sniper, and Straight Outta Compton all featuring in the top 10 overall most searched terms.

Google also released the top 10 searches for a number of categories, including male and female celebrities, music acts, new moments, politicians, and people of sport. Perhaps unsurprisingly, Jeremy Clarkson and Cilla Black come in number 1 in the male and female celebrities categories respectively, whilst it’s again no big shock that Adele was the most searched musician of the year.

Things are a little less predictable when we look at the “What/Where/Who is..?” data, with “Who is Lucy the Australopithecus?” and “Who is Ronnie Pickering?” showing an unlikely twin global interest in prehistory and You’ve Been Framed style candid camera footage. May that continue into 2016.