Why You Need to Pay Attention to Google’s Mobile Announcements 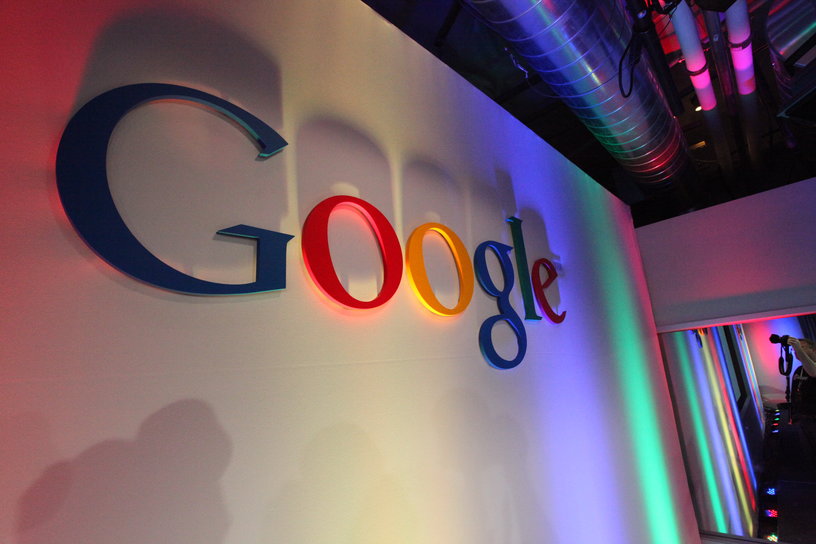 I’ve seen couple of interesting pieces from Google recently around mobile SEO and reading between the lines I think we could be seeing a bigger push from them in the next couple of months with regards to rewarding sites with a good mobile experience, or more ominously, demoting sites that don’t tow their line.

On an Official Google Webmaster Central Blog post a couple of weeks ago, Google announced they might highlight underneath a search result that you may be redirected to the site’s homepage rather than the page you were hoping to land on, because a mobile equivalent doesn’t exist. It’s been an issue since the dawn of the smartphone, where many sites will blanket redirect users on mobile devices to the homepage rather than equivalent mobile URLs. It was common for developers to use this shortcut when rushing to develop a mobile site, but it’s always resulted in a frustrating user experience and it looks as though Google is highlighting they share this opinion.

Google call these “faulty redirects” and they have helpfully provided a report in Webmaster Tools that shows if this is an issue for your site. The report can be accessed under Crawl > Crawl Errors and then the smartphone tab. From here you can get an idea of the scale of any issues as well as problem URLs.

Depending on your resources, our preferred order of fixes would be:

“He kept saying how important it was for us to be mobile ready. He asked the audience how many people had auto-fill markup on their mobile site forms. Hardly anyone raised their hands. Danny said “that’s not mobile” and Matt said “yes it is“.

Emphasis is mine – once again Google are hinting at the importance of mobile user experience, and that they may be seeing UX and “traditional” optimisation as interchangeable.

Another interesting quote came from UK head of performance Matt Bush, who says he’s “yet to see a really good creative mobile campaign“.

It all suggests to me that Google will be placing a much higher emphasis on mobile in the coming months, and I think we could be 12-18 months away from seeing substantially different search results for mobile devices than those on desktop. And that’s before you even consider voice search or wearable media! The “faulty redirect” development would also suggest that mobile factors are going to play a bigger part in organic algorithms overall.

With our clients seeing anything up to 40% of traffic just going to handheld devices, but often without conversion rates to match, it’s essential that site owners start getting their houses in order and not just from an SEO perspective, but also UX, creative and cross device tracking.

I’ll leave you with another quote from Matt Cutts’ SMX Advanced speech: “The mobile dominant Internet is coming faster than most people in this room realise“.