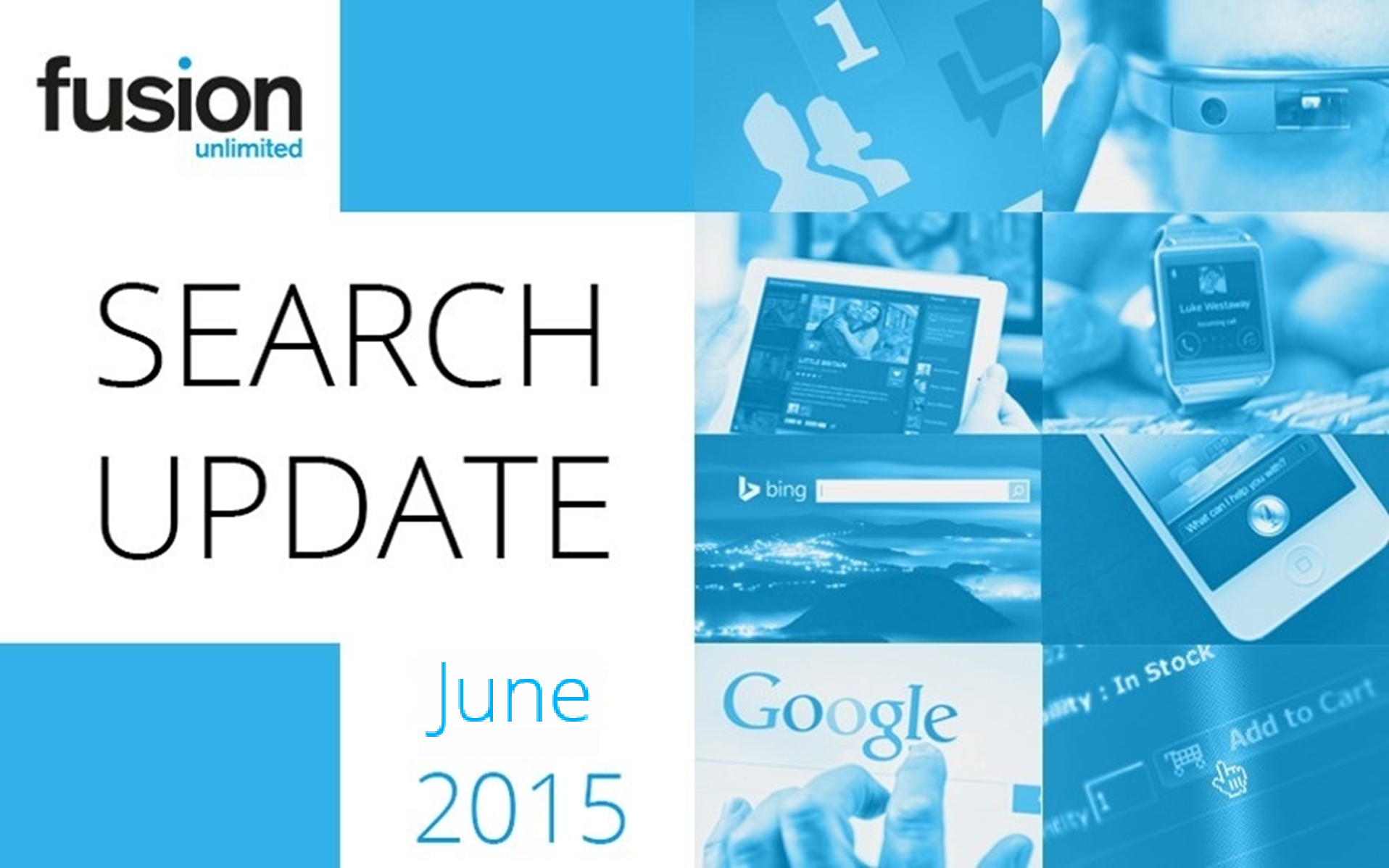 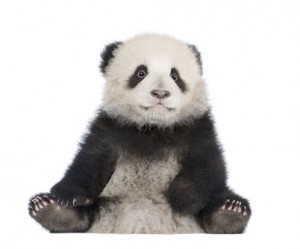 At the start of the month, Google’s Webmaster Trends Analyst Gary Illyes warned to expect a Panda update in the coming weeks. In typical Google fashion, Illyes was relatively vague in giving the exact timeframe of the expected update, being only as specific as “two to four weeks”.

Rather than an algorithm update, the most recent rollout is stated to just be a “data refresh”, meaning that sites hit by previous updates could potentially recover. However, this doesn’t mean that the refresh won’t have an impact on previously unaffected sites, and as always there is a risk of sites with poor quality content being hit.

At the time of writing – around 4 weeks since the announcement – signs of any update to the content quality update have yet to be noticed, meaning that the update could come at any time.

In mid-June, webmasters reported seeing significant ranking changes, something of course first blamed on the expected Panda update. However, clarification from Google revealed that any ranking changes were most likely to be due to an update to the Core Search Algorithm, as the Panda updates had yet to take place.

Whilst Google regularly makes updates to its core search algorithms, it’s rare for these changes to have such a large effect on rankings. With this in mind, many have searched for other explanations for the ranking changes. One frequently cited influencing factor could be that Wikipedia –a number 1 search result – decided to change all its URL’s from HTTP to HTTPS. This could have affected the top 5 rankings for many searches, thus causing such a fluctuation in rankings across the board.

As always Google have been tight lipped, meaning that any explanations can only really be speculation.

Penalties issued as a result of May’s “Quality Update” have led to a reading between the lines of Google’s policies on structured data. In the aftermath of the update, some webmasters were given penalties relating to site schema; data used in order to show rich snippets, which can improve organic search visibility.

In March 2015, Google updated its policies on rich snippet markup, stating that this may only be placed on specific items and not whole pages or categories. However, either due to lack of awareness of the updated policy or misunderstanding of how to correctly implement markup, many sites were hit with warnings and penalties.

As such, to avoid penalties, it’s recommended that webmasters become au-fait with Google’s policies before implementing markup. Google also has a Structured Data Testing Tool, allowing developers to check whether markup is correctly implemented before making any real changes. 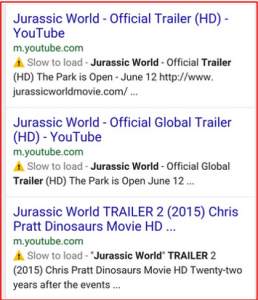 This month, some mobile users have reported seeing “slow to load” labels in the mobile search results page. The labels – as seen in the right example – are designed to indicate to users that certain pages may take longer than average to load, or not load at all.

At the moment, the “slow to load” label is in testing, and as such not all users will be able to see them. A similar label was placed into testing back in February, indicating that some form of labelling for mobile devices is likely to be introduced fully at some stage.

However, there has been much speculation as to what exactly Google define as a “slow to load” page, and how this is determined. It isn’t known whether the labelling depends solely on the site or page itself, or whether the speed of an individual’s device or connection is taken into account. As such, some have expressed concerns that the labelling in its current form is arbitrary, giving little indication to webmasters on how to act to prevent a page or site being labelled.