As Google aims to keep closing features from the old search console by March 2019, new features continue to be implemented in the new interface in order to improve usability and move as many users over to the new Search Console as possible.

The first of the updates to the new Google Search Console seen this month was the addition of a security issues section.

The security issues section will warn users that Google has found issues on their site that impact site security, including the following:

The tool will help webmasters find and fix any of the above security issues affecting their site.

The second of the updates is the consolidation of canonical URLs. 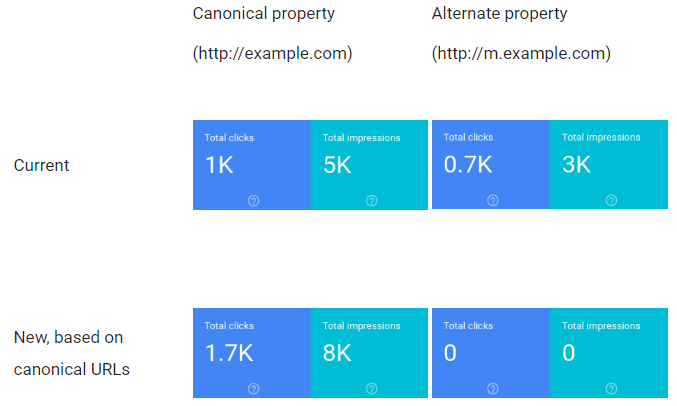 Google has now implemented an update within the performance section of Google Search Console which consolidates website traffic on canonical URLs. This update will unify all search metrics for a single piece of content into the canonical URL. The benefits of this update include combining data from pages with separate mobile and AMP pages.

Google announced, via email, that they will be removing property sets from Google Search Console at the end of March 2019. 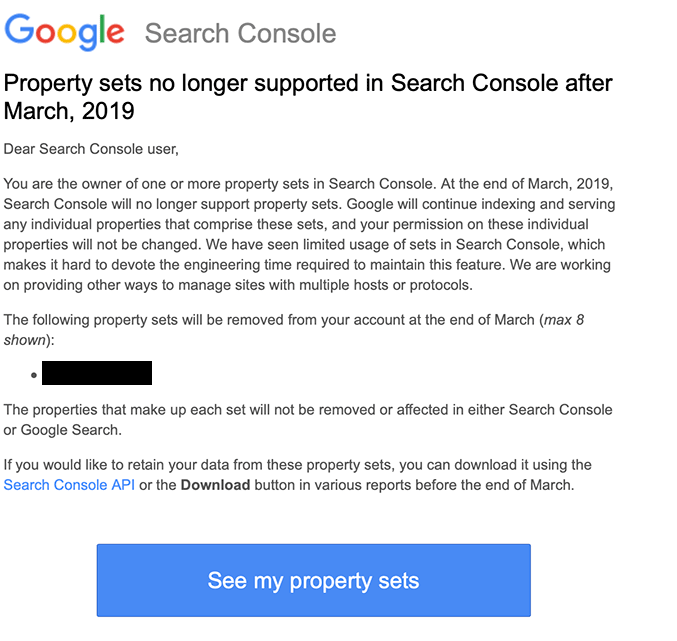 These property sets were used to aggregate data from a business’ different sites, such as combining http and https, or www. and non-www. sites.

Google released the redesigned version of its Test My Site tool on 25th February. Within the redesign, Google has implemented several new features in order to produce more competitive reports. 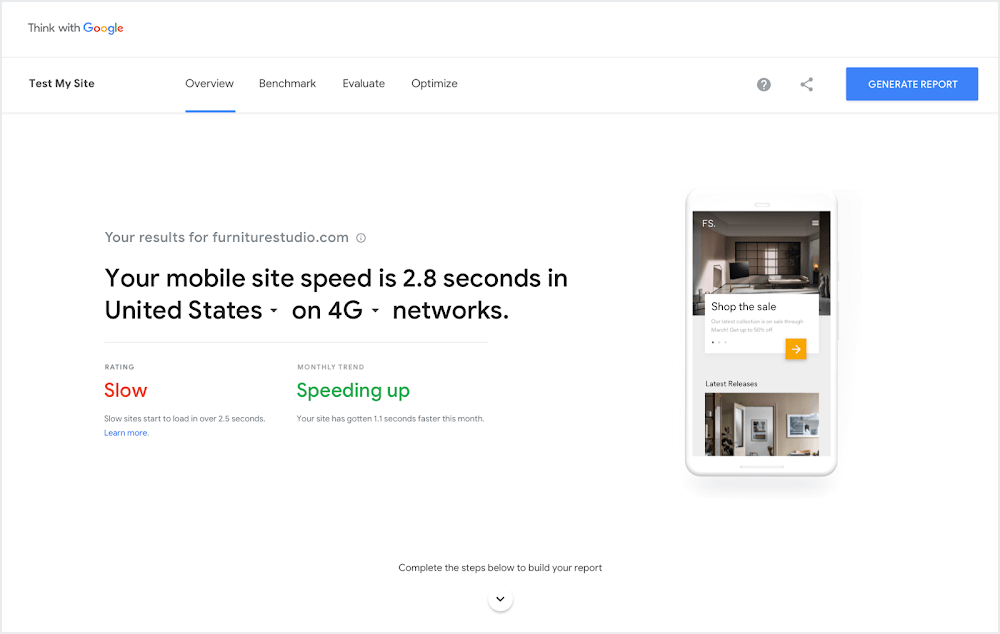 The following features have been added to Test My Site:

With Google utilising structured data and displaying products within rich snippets on SERPs, they have now also released new ways for merchants to provide information and improve results for the products they sell. 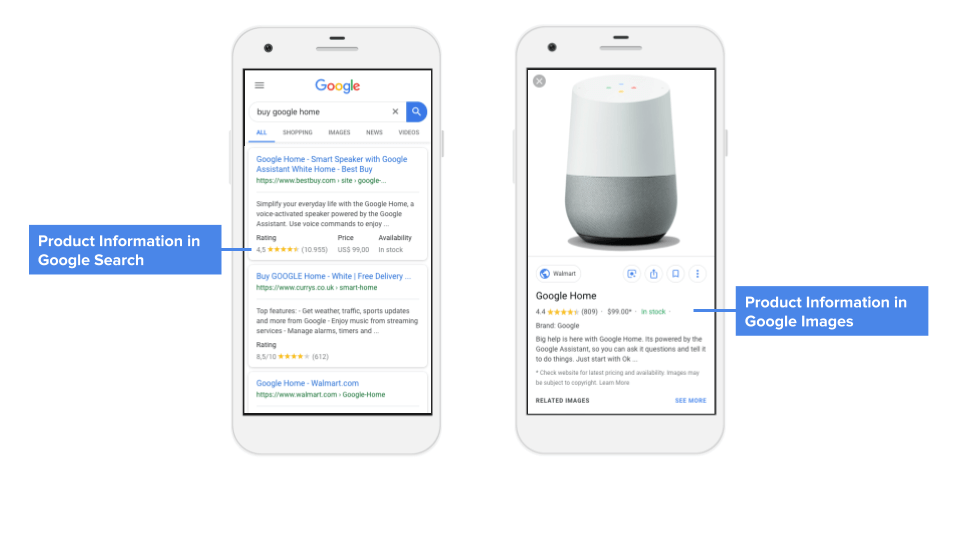 Within Google Search Console, users will now be able to display product issues in a report that uses schema.org to annotate product information. The report will mainly display any pending issues for markup on the user’s site, and can also be used to validate if the issues were resolved.

Google are also planning on rolling out new features in Google Merchant Centre in order to allow users to provide up-to-date, high-quality information on products, which can be used on a product’s knowledge panel.

GOOGLE MY BUSINESS EXPANDS RESOURCES FOR RESPONDING TO REVIEWS

Google announced, via a forum post, that users are now able to respond to reviews directly from Google Maps. Before this feature was released, replying to Google My Business reviews was only possible via the Google My Business mobile app. With this update, users will now have the option of using a desktop to reply to reviews.

Google’s tips for replying to reviews:

Google recently released a list style featured snippet,  combining content from multiple sites in order to display information on each of the items within the list.

This is an incredible search result from Google:

This is the future of Google Search pic.twitter.com/txNU2Z7HB5

Snippets like the above have come under scrutiny recently due to the fact that Google does not display the source URL of the information until an item in the list has been expanded. Google has since replied to inform that the snippet is similar to standard SERPs but displays information horizontally, rather than the traditional SERPs and that the snippet falls in line with Google’s focus on supporting the wider search ecosystem.