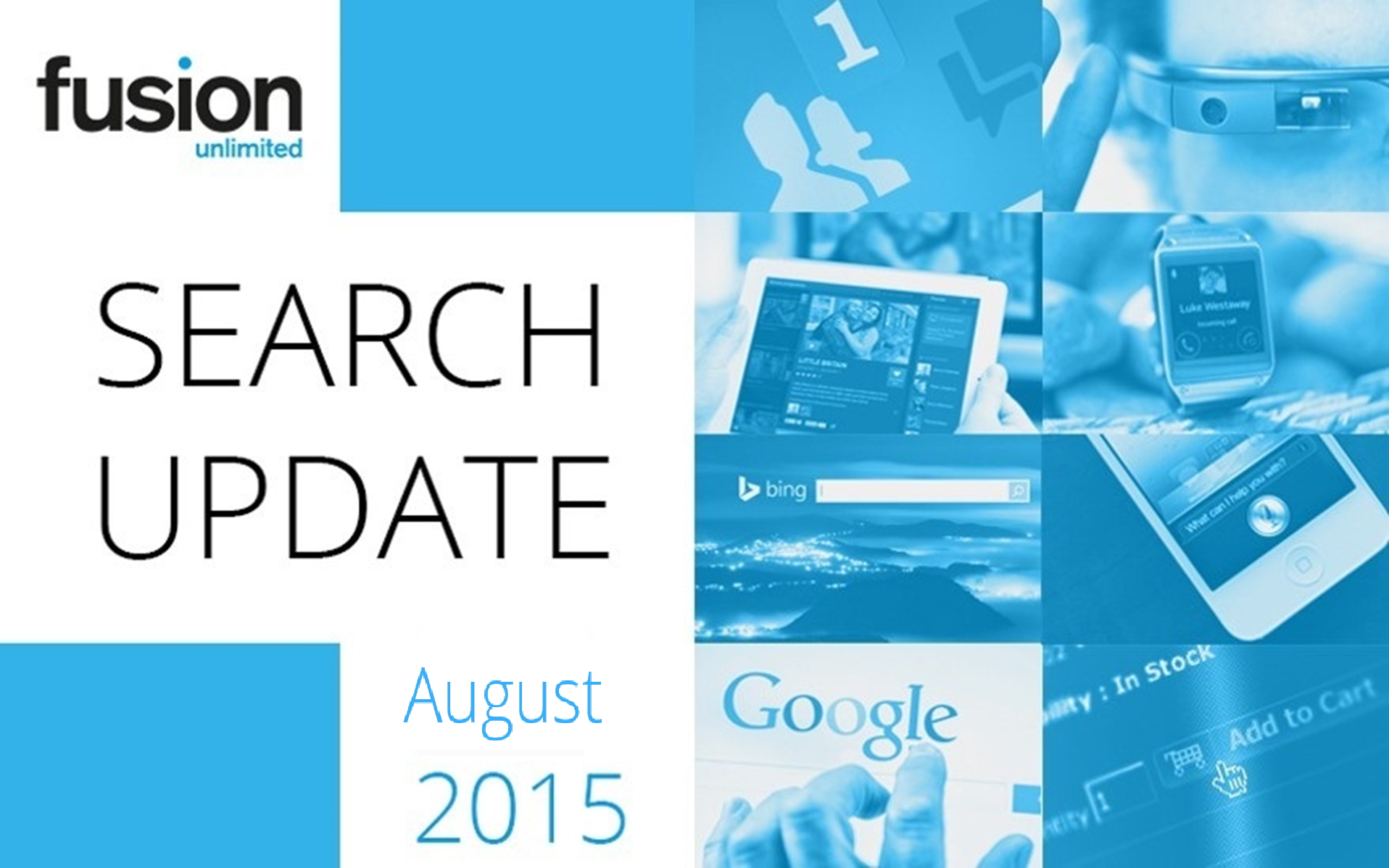 In July 2015, Google announced a “slow-rollout” of Panda, saying that the latest update would be continuous and occurring over a larger space of time than previously. For this reason, it was suggested that websites might not notice ranking increases or decreases immediately. 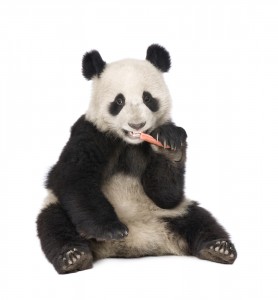 After a month of Panda 4.2, reports from webmasters have been mixed, with many sites as of yet seeing little to no influence.

Other webmasters have noticed short term ranking increases or decreases occurring over 1-2 week periods, only for a site to return to it’s pre-Panda standing. This has led to some to speculate as to whether the 4.2 update has been “reversed”.

However, it’s more likely that these ups and downs are simply due to the slower nature of the 4.2 refresh; in fact, Google warned that this rollout may result in ranking fluctuations. As such, webmasters shouldn’t accept any ranking changes attributed to Panda 4.2 as permanent, and should anticipate subsequent fluctuations as the refresh continues.

Going “mobile only” is fine

Websites only operating with a mobile versions, and without desktop, will not see adverse ranking effects, so says Google’s Webmaster Trends Analyst John Mueller.

This statement follows the mobile friendly update rolled out earlier in the year, after which not having a mobile friendly site could have a negative effect on a sites search rankings.

Muller states that “you definitely do not need a specific desktop website in addition to a mobile website”, so long as you“ make sure that desktop users can still see some [of your sites] content”.

This means that so long as sites optimised for mobiles and tablets are still usable on a desktop device, it isn’t a necessity for a separate desktop site to be created. However, a mobile site must still be properly optimised along Google’s outlines in order to rank well within mobile results. 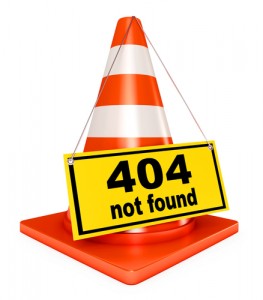 It’s common knowledge that pages returning a 404 error code are not crawled by Google. In fact, Google even recommends to 404 pages that contain “bad links” pointing to them if these links can’t be removed.

However, it’s not widely known how Google treats so called “soft 404s”; pages that should be returning a 404 code, but actually return a 200 “ok” status code.

Recently, Google’s Gary Illyes and John Mueller both gave the similar responses when asked about soft 404s. Illyes said that soft 404 responses are treated like 404s, and thus pages where they occur are not indexed.

However, Mueller expanded on this a little, stating that whilst soft 404s aren’t indexed (and thus any links pointing to them have no influence on a sites ranking), Google first needs to work out that a page is a soft 404; something that Mueller states can be “difficult”. As such, before a soft 404 page is identified, it will be indexed, potentially carrying on equity –positive or negative – from links pointing to it. Once identified, as Mueller states that Google only indexes pages eliciting a 200 response, the soft 404 page will no longer be indexed.

SEO software company Moz has released it’s annual search study, based on a survey of “over 150 leading search marketers” giving their “expert opinions on over 90 ranking factors”. Factors were rated on a scale of 1-10, with 10 being most influential and 1 being least. 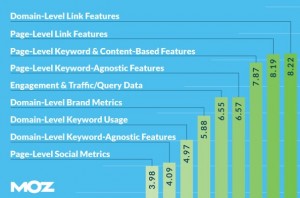 The study shows that links remain a strong perceived ranking factor, with link features rated both 1st and 2nd highest by those surveyed. Keyword related factors were also rated as strong, coming in at 3rd, 4th, 7th and 8th, whilst engagement was rated as the 5th most important ranking factor.

,p>Although the results are taken from a relatively small pool, they do serve to reinforce the importance that basic SEO factors can have on a sites ranking. Again, just because a factor is rated lower (e.g. social) doesn’t mean it’s influence is negligible; good rankings come from a range of these factors combined, rather than time invested solely in one area. 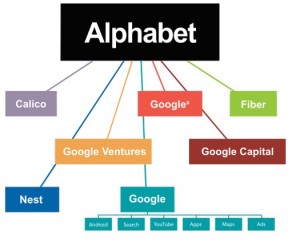 On August 10th 2015, Google CEO Larry Page announced the formation of “Alphabet”, a public holding company for Google and it’s subsidiary businesses. Whilst Google will still be the largest business under the Alphabet umbrella, the restructure will result in a “slimmed down” and more streamlined Google. Following the restructure, Page will become CEO of Alphabet, with Google’s current Product Manager Sundar Pichai taking his place.

Alongside the creation of Alphabet, Google has received a brand update. The company has revealed a new logo and logo icons, and is slowly revealing updated search results pages. So far, there has been a large focus on mobile usability, mainly on Google’s own Android devices.

It’s unlikely that the restructure or re-branding process will have any direct SEO implications. However, the introduction of new usability features suggests that further prerequisites for mobile usability or schema mark-up could be implemented in future.