The biggest news of the month came with the announcement of a new search algorithm from Google, BERT. A natural language processor (NLP), BERT provides Google with a heightened ability to understand the context of search queries.

For example, the algorithm can assist Google to determine when prepositions such as “on” or “to” matter to the entire meaning of a phrase. This ultimately helps Google to display a result which best matches search intent, as in the example below comparing a pre and post-BERT result for the same query: 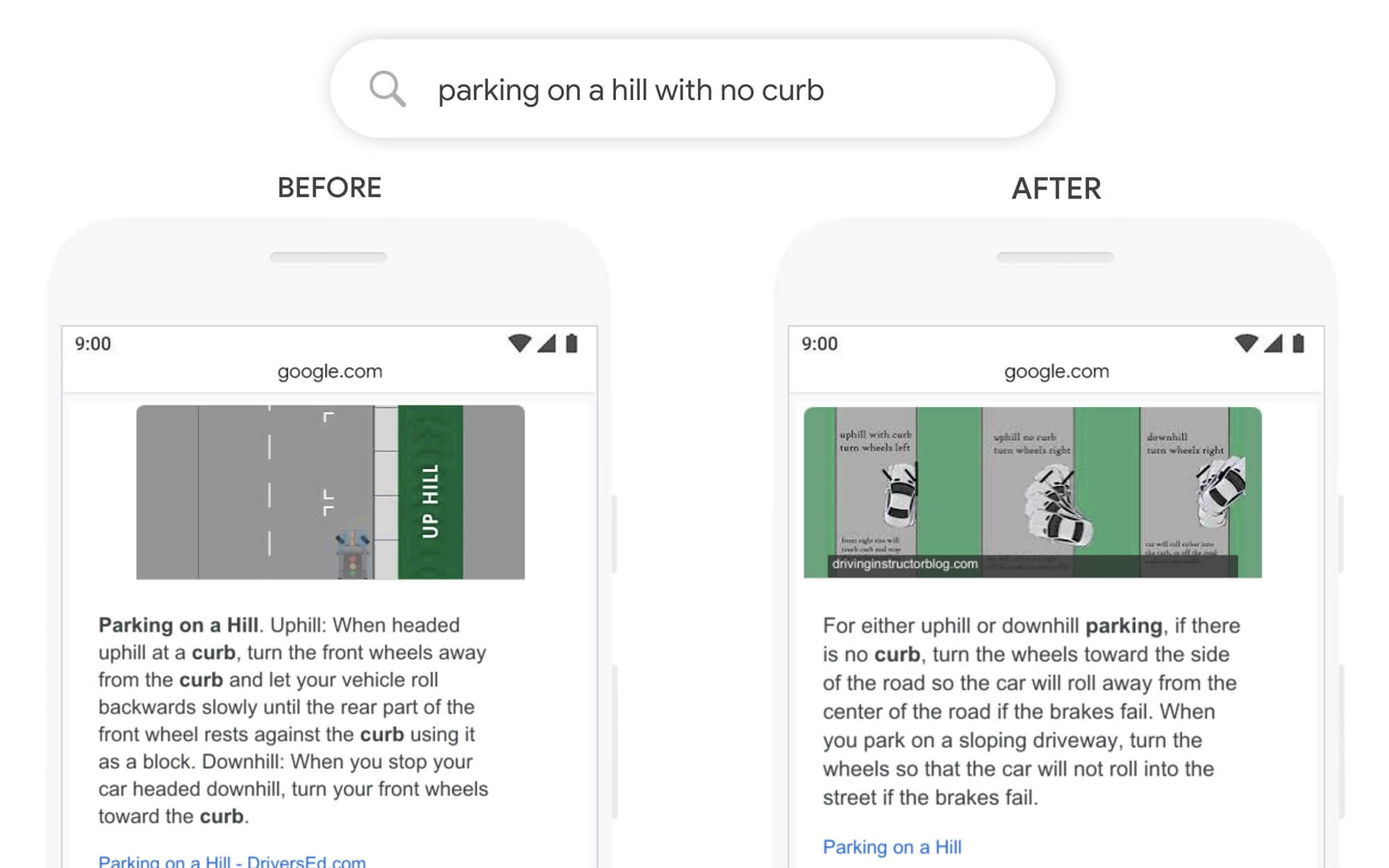 Google have stated that BERT is working alongside the existing RankBrain algorithm, and will affect around 10% of all search terms and structured snippets.

BERT is currently live for search terms using U.S English, and will be rolled out for other languages in the near future.

For more information on BERT, take a look at our dedicated blog post…

With the next few iterations of Chrome planned to release over the next few months, Google have announced that these forthcoming updates will be taking incrementally harsher stances against mixed content.

Mixed content refers to instances where both HTTP and HTTPS resources, such as images or iFrames, are contained on a site.

Chrome is currently on version 78, and by release 81 Google expect to have implemented the below updates:

For more information on these updates within Chrome, please see our dedicated blog post… 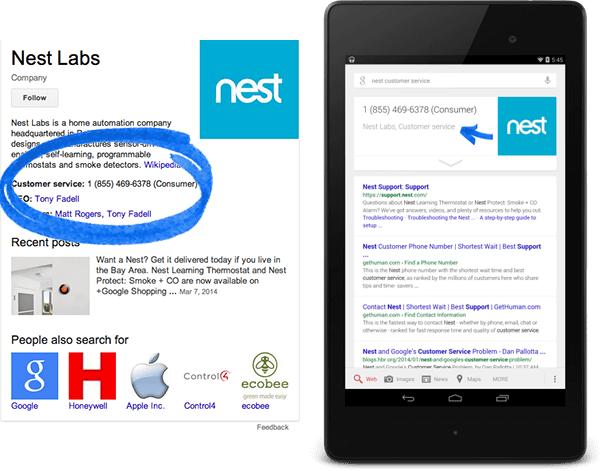 Automatic lazy-loading is a feature enabled for all Chrome 76 users, allowing images and iFrames with the `loading` attribute to be lazy-loaded with the following options: 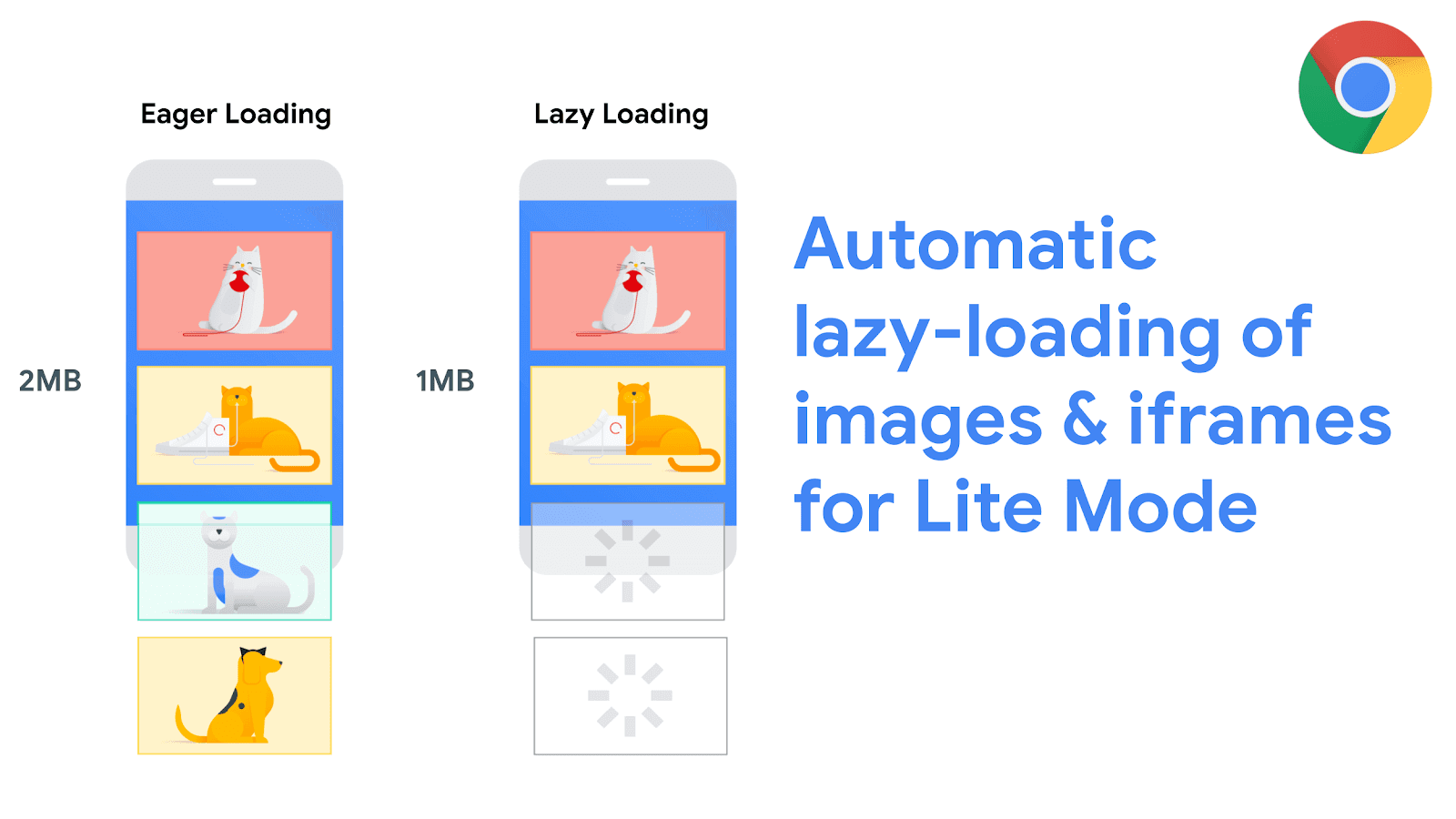 Now, this feature has been made available for lite mode users in Chrome 77. Chrome 77 will allow any <iframe> or <img> with the loading attribute value of `auto` to be eligible for Lite Mode’s automatic lazy-loading. This includes <picture> elements and CSS background images.

Native lazy-loading is currently supported by the following browsers:

The first of these reports is the Video Enhancement Report, which allows webmasters to see any errors and warnings for any video schema implemented on a website. 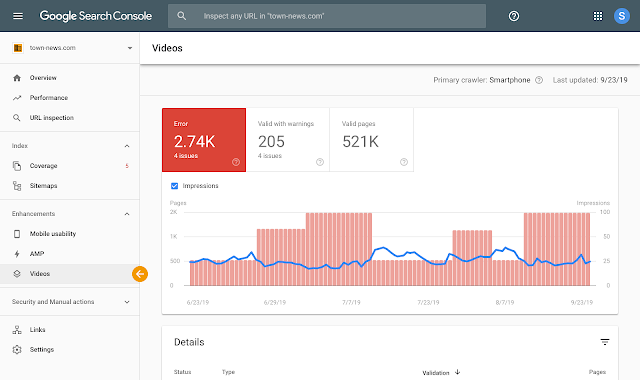 The second of these reports is the Video Performance Report. This will allow users to view the performance of videos within the video tab and main search page, by segmenting by “type = web”. Users will also be able to view Google Discover video performance by using the “search appearance” tab.

For users utilising the VideoObject schema these reports will allow a quick view on how videos are performing, along with providing an overview of whether schema is implemented correctly.