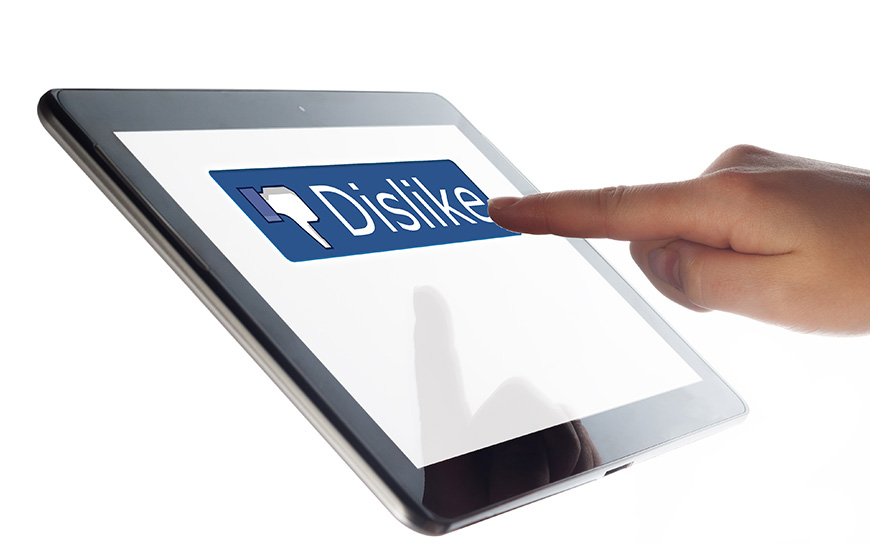 During a Q&A session at Facebook’s headquarters, chief executive Mark Zuckerberg has announced that Facebook will be implementing a ‘dislike’ button. Facebook has refrained from using an upvote/downvote system, like the one used on Reddit, in an effort to avoid having posts compete for popularity and visibility.

The introduction of the presently unnamed ‘dislike’ button is not to register users’ dissatisfaction with a particular post, rather the aim is to allow users to show their empathy with a particularly sensitive post, such as news items reporting on the refugee crisis or a bereavement. Speaking of the decision to add the new feature to the site, Zuckerberg said an alternative to ‘liking’ posts of a delicate nature was needed; “what they really want is the ability to express empathy. Not every moment is a good moment,”
The feature, which has been requested by Facebook users numerous times over the years, is still in the design process and it is not known when the feature will appear on the site, although Zuckerberg states he hopes it will be “soon”.