When we think of Cannes, we think of films. The stunning gowns and clothes of the awards ceremony, the gilded prizes, the sunshine rippling on red carpet and Hollywood’s brightest glimmering upon it.

Happening each year in May, Cannes Film Festival is one of the most acclaimed and prestigious events in the entertainment calendar. However, that’s not all the lights, cameras and action that the summer has in store for the glamorous Riviera city.

Every June, the Cannes Lions festival celebrates the greatest achievements in content creation across the globe: showbiz meets SEO, acting and Adwords, as best actor morphs into best advert and Spielberg into Google.

Across the many categories, so much of the content that’s been nominated is of an exceptionally high standard. Read on for our five favourite pieces from the Cannes Lions prize winners and nominations!

The bedroom of Vincent Van Gogh’s 1890s’ home in Arles is arguably one of the most famous rooms in the history of art: it’s the subject of three paintings by the Dutch master, the first damaged by river flooding and the second and third painted as ‘repetitions’.

Last year, the Art Institute of Chicago had the unprecedented opportunity of presenting all three versions of Van Gogh’s painting in the same exhibition. In the run up to the event, the Institute partnered with agency Leo Burnett, creating a striking campaign that enabled the world to experience Van Gogh’s masterpieces more vividly than ever before: 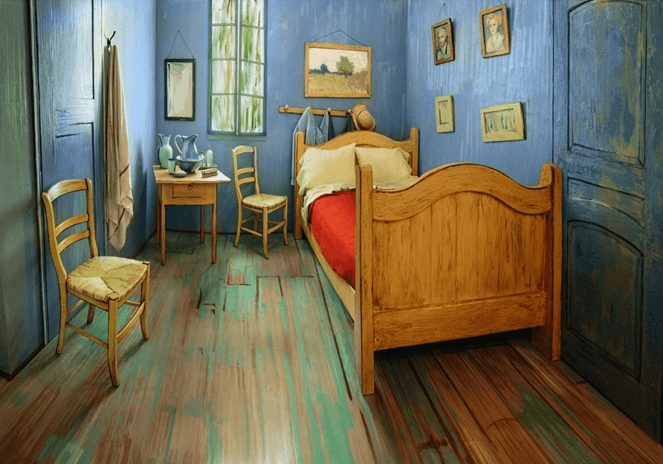 The gallery and Leo Burnett commissioned a team of artists and designers to recreate the iconic bedroom as a real room, which they then placed on Airbnb for guests to rent out at just $10 a night, including tickets to the exhibition! 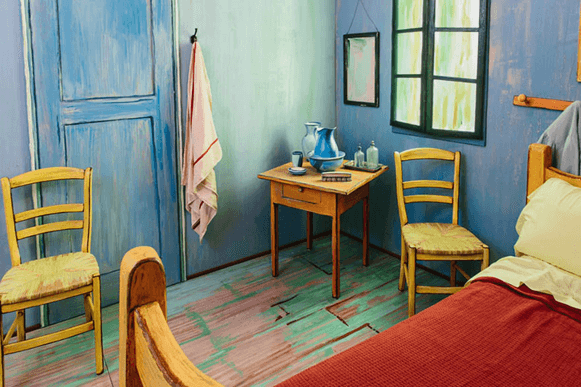 It’s a brilliant instance of an impeccable use of technology, mixed with some phenomenal thinking outside of the box and artistry. Life as art turns to art as life. We love it!

VR took the plaudits this year in the Digital Craft category, and no-one exhibited a better understanding or application of the increasingly-deployed technology than Björk in the sublime music video for her song ‘NOTGET’.

The jury unanimously praised Björk’s masterful and bold deployment of virtual reality, perceiving the video’s VR elements as being essential to the content’s success, profoundly facilitating the telling of its story.

Previously, brands have been criticised for excessively incorporating VR into their content for limited, novelty purposes, adding an advanced UX to material that may otherwise be completely lacklustre. This year saw content creators really adapting to VR’s opportunities; Google won second place in the category for their VR tech, the Google Tilt Brush.

As part of a wider Unesco-supported education programme called ‘The Baltic Sea Project’, the Bank of Aland-who operate throughout Scandinavia-were applauded for their development of environmentally friendly payment cards and awarded the Grand Prix for Cyber in kind.

Made from biodegradable plastic, the cards provide customers with monthly insights into the impact of each transaction on their carbon footprint, advising how they can reduce it in the future.

Overall, it’s a really cool and smart campaign, executed with style and flair, and for a great and relevant cause, too.

Known for being one of the most happening corners of the Internet, it’s no surprise to see Twitter in the Cannes Lions running. However, you may not be expecting the category in which they won their Grand Prix: Outside Advertising!

Using just the iconic Twitter #, the campaign shows a sophisticated, creative understanding of what it is we think of when we think of Twitter, masterfully and succinctly capturing and reflecting the brand’s essence.

The winner of the Direct category was an advert we’ve already covered: Burger King’s iconic, mischievous ‘Google Home of the Whopper campaign’, facing off fierce competition from New York agency McCann and defeating their Fearless Girl statue by just one vote.

Another entrant in the category that caught our eye, and made enormous, continuous impact on the web, was a campaign led by BTEC Paris for French alcohol awareness organisation Addict Aide, titled ‘Like My Addiction’ and based around an influencer: Louise Delage. 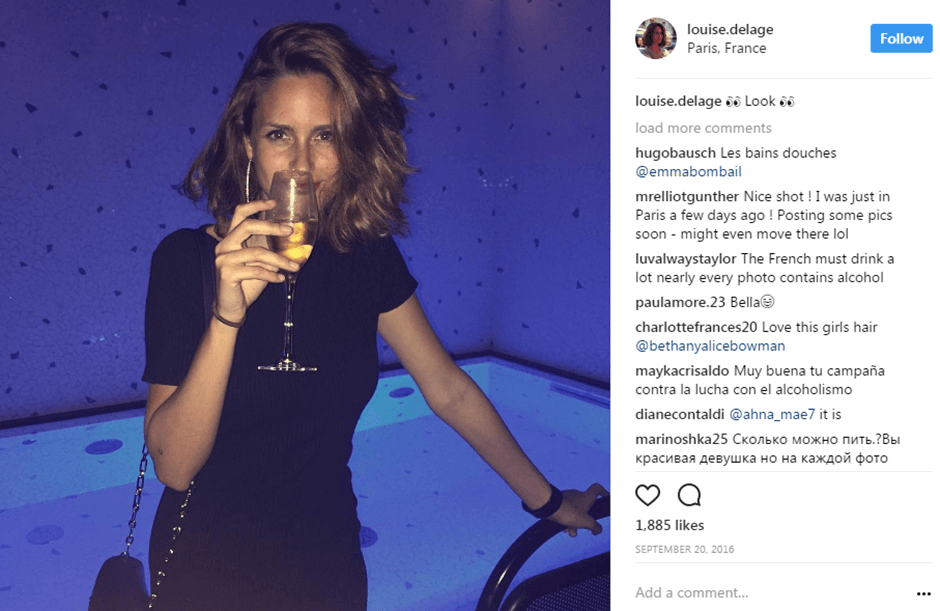 From her Insta content, Delage seems like your typical online socialite: a Paris-born bon vivant with over 100,000 followers, jet-setting all across the world to live her flashiest life, regularly uploading stylish content along the way.

Delage’s Instagram presents a person who loves, lives, to party: there’s a drink in literally every photograph, no matter what she’s doing. Her fans followed her revelry with every like, watching her journey through day, night and the early hours. 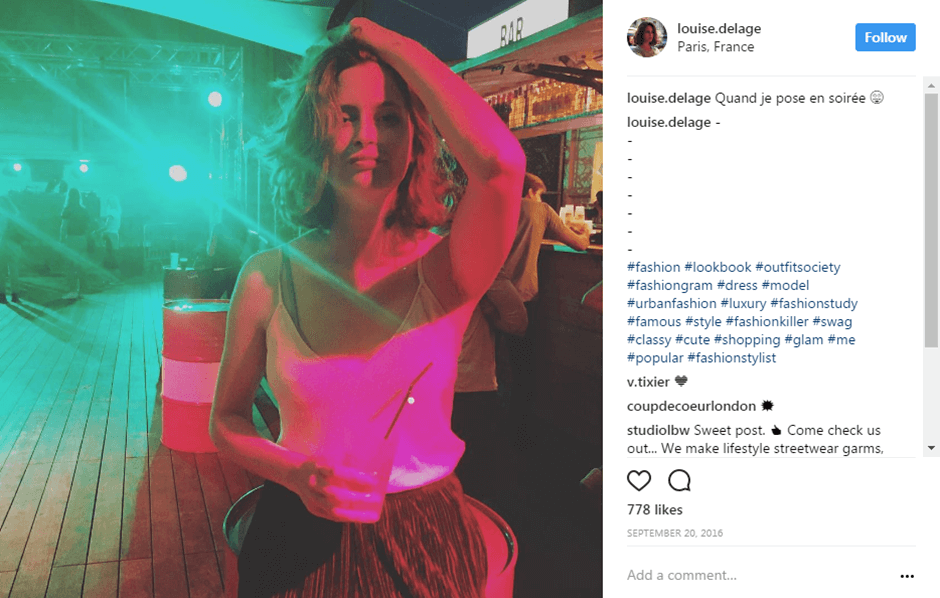 Here lies the twist: Louise Delage doesn’t exist; she never has. She’s a character that BTEC Paris and Addict Aide created, an online persona on a fake Insta account posting scheduled and studio-crafted content, her social media presence inflated by the use of bot followers and the participation of leading influencers for outreach.

Vividly, and with outstanding creative commitment, the campaign illustrated the difficulty of identifying addiction and reflected back to us-the viewers and users of the Internet-the casual ways in which we can enable such behaviour with every like and share.