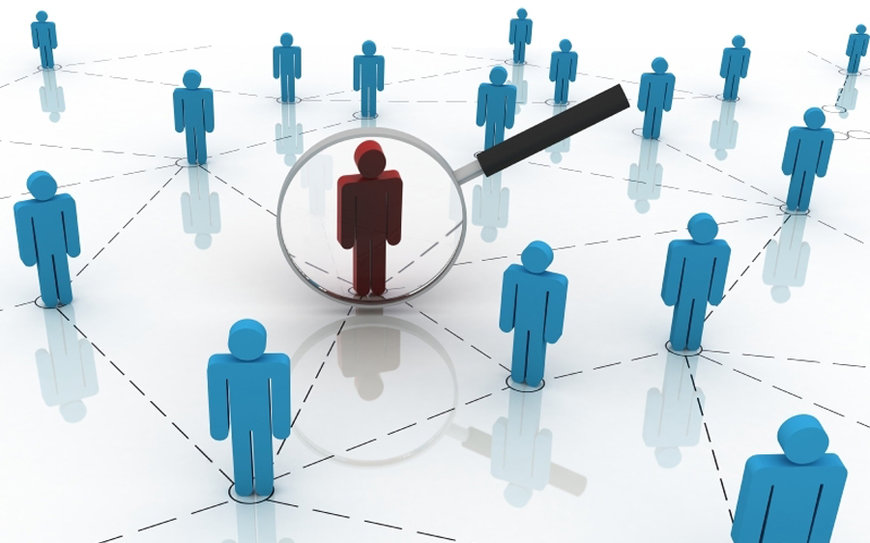 Google has recently announced it has been in talks with advertisers about implementing a custom audience targeting function, which will run almost identically to Facebook’s custom audience tool and could be released as early as this year.

The way custom audience targeting works for Facebook is you, the advertiser, uploads a list of emails or phone numbers to Facebook and they will deliver your ads to those people if they are on Facebook with that email.
So how will custom audience targeting work for Google? Basically, exactly the same as it does for Facebook. Advertisers will be able to pass on lists of emails that they have acquired to Google, who will then be able to target these email addresses with tailored ads perfect for them. Google already has data on millions of email addresses as it owns one of the largest, if not the largest, email service in the world; Gmail (over 450million active users). Furthermore, Gmail asks for a secondary email when you first create your account.

The Facebook Custom Audiences also offers a Lookalike Audience function whereby it takes the data it has acquired from the Custom Audiences, such as what they have liked and followed, and uses this to create a lookalike audience which has similar qualities to the original custom audience.
Google does not have that same functionality that Facebook does with the likes and followers and whatnot, however, Google has something potentially much more precious from an advertiser’s perspective; the ability to infer user intent based on their searches, which you could argue is a lot more informative to marketers than Facebook’s social data.
Using this tool to its fullest you will no longer have to worry about your ads not reaching the right people, or the quality of the audience you are reaching, Google will make sure that they get there.

Importance of Email in Digital

When you log into anything nowadays, be it your Facebook or Twitter account, there is always one thing in common; you have to put in your Email. This means that your email is essentially your digital identity; without your email you do not exist online. You can find out a lot of things about a person based on what they use their email for and to marketers this could be very useful information.